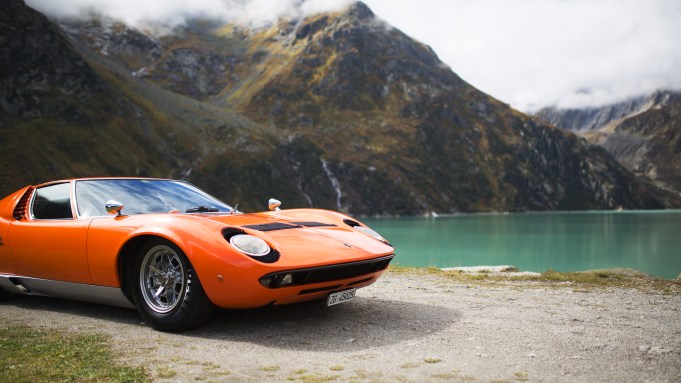 EXCLUSIVE: Small World International Format Television, the company behind international formats such as NBC’s Better Late Than Never and Dragons’ Den, is revving up its latest global deal.

The company, which is run by Tim and Colleen Crescenti, has teamed with Swiss producer Mediafisch and Zurich-based investment firm Elysian Fields on My Perfect Supercar.

The series is a six-part, host-led series that opens the doors for the very first time on Swiss-based Supercar Owners Circle. The companies have gained access to a swathe of luxury and race cars such as ultra-rare Paganis, Lamborghinis, Bugattis, Aston Martins, Koenigseggs, and McLarens as well as the lives of the wealthy publicity-shy owners.

Small World, which was acquired by live events firm Joe Lewis Company last year, will become the production partner and worldwide distributor of the project.

The series will travel across the Alps, India, Dubai, Japan, Mexico and Miami to witness and hear the stories of some legendary cars thathave until now been hidden from view. They will be driven hard on some of the most iconic roads and racetracks on the planet.

“My Perfect Supercar has beauty, speed, and access to places the public has never been able to see before,” said Joe Lewis. “It’s everything the show needs to be a global hit, and interest is already surging.”

Björn Hering, CEO of Mediafisch, said: “I’ve known Tim for many years, and I trust that he and Joe are the best team to take My Perfect Supercar to automotive fans everywhere. We are elated that the project is moving ahead quickly, with such a fantastic reception.”

“Björn has been developing some of the most exciting programs around,” added Tim Crescenti, Founder of Small World International. “Joe and I are thrilled to help steer the project of My Perfect Supercar to the best broadcast partners in the world.”